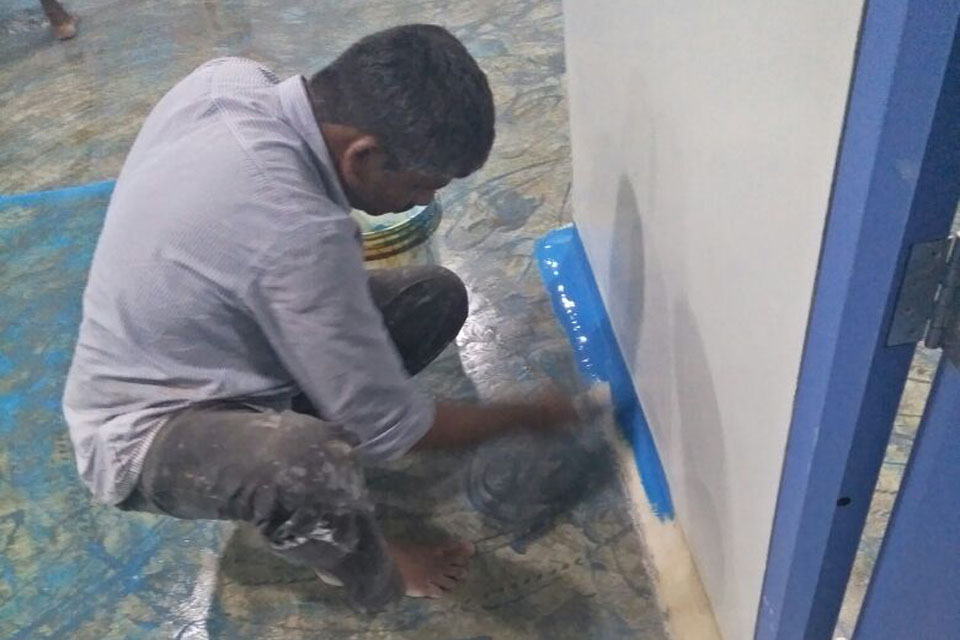 Incepted in the year 2013 as a Private Limited Company, we, Suntech Polymers , are a highly trusted and recognised name in the industry as the service provider of a whole list of services like Commercial Flooring Service, Concrete Polishing Service and Marking Service.

These services that we offer are highly demanded in the market owing to their foolproof application, low cost and efficient results. The products and equipment that we use to carry out these services are high in terms of quality and results.

Epoxy is the cured end product of epoxy resins

These co-reactants are often referred to as hardeners or curatives

Metal creation is a worth included procedure that includes

In construction, a building or structure is waterproofed 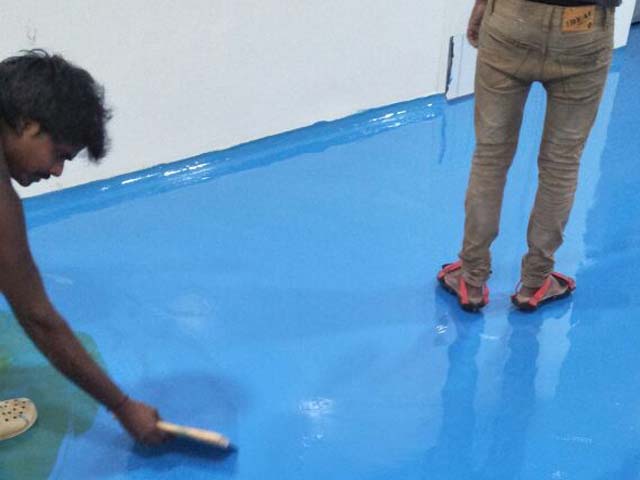 As well as a colloquial name for the epoxide functional group. Epoxy is also a common name for a type of strong adhesive used for sticking things together and covering surfaces, typically two resins that need to be mixed together before use. It can also be used as a solver due to its high melting and boiling points. Epoxy resins, also known as polyepoxides are a class of reactive prepolymers and polymers which contain epoxide groups. Epoxy resins may be reacted (cross-linked) either with themselves through catalytic homopolymerisation, or with a wide range of co-reactants including polyfunctional amines, acids (and acid anhydrides), phenols, alcohols, and thiols. 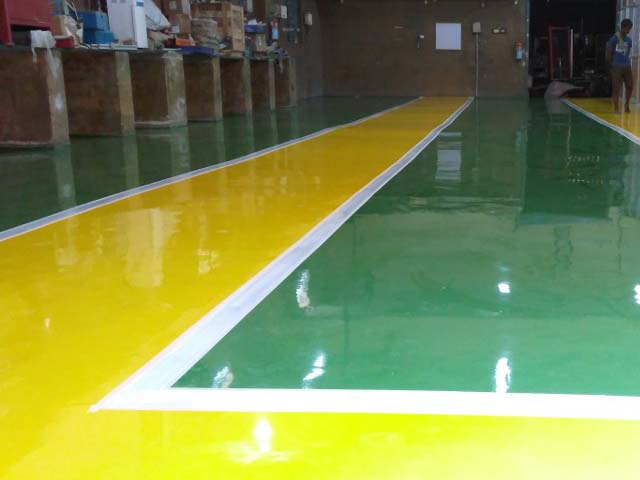 and the cross-linking reaction is commonly referred to as curing. Reaction of polyepoxides with themselves or with polyfunctional hardeners forms a thermosetting polymer, often with strong mechanical properties as well as high temperature and chemical resistance. Epoxy has a wide range of industrial applications, including metal coatings, use in electronic and electrical components, high tension electrical insulators, fibre-reinforced plastic materials, and structural adhesives commonly used in boat building.

The development of machines and structures from different crude materials. A fab shop will offer on a vocation, normally taking into account the designing drawings, and if recompensed the agreement will fabricate the item. Substantial fab shops will utilize a huge number of quality included methods in one plant or office including welding, cutting, shaping and machining. 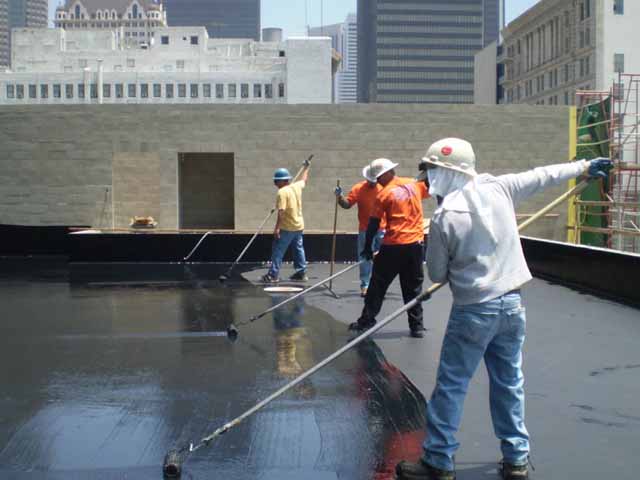 with the use of membranes and coatings to protect contents as well as protecting structural integrity. The waterproofing of the building envelope in construction specifications is listed under "07 - Thermal and Moisture Protection" within MasterFormat 2004, by the Construction Specifications Institute, and includes roofing material as well as waterproofing materials[citation needed]. In building construction, waterproofing is a fundamental aspect of creating a building envelope, which is a controlled environment. The roof covering materials, siding, foundations, and all of the various penetrations through these surfaces need to be water-resistant and sometimes waterproof.